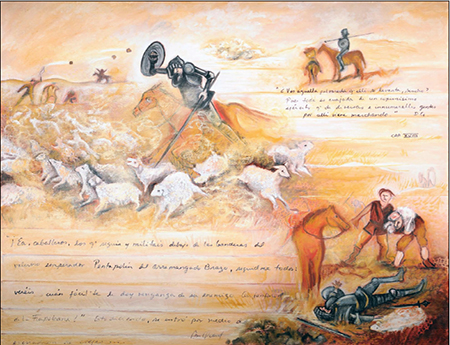 In the second part of the 1615 edition of Don Quixote, the scholar Sansón Carrasco described the widespread expansion of the Cervantes work published in 1605, and predicted an even greater success through its translation into many languages:

To my knowledge, more than twelve thousand books of the story have been published to date; if I am mistaken, then say so to Portugal, Barcelona and Valencia, where they have been printed; and it is even said that it is being printed in Antwerp, which to me clearly shows that there is no nation or language where it is not translated (Quijote, II, III).

Even though Don Quixote is considered to be the most universal and widely translated work (after the Bible), there are not many languages which have printed editions that are easily obtained. As for the digital translations on Internet, most of them are reproductions of printed editions, some of extremely old books, with antiquated and deficient typefaces, which hinder the reading. 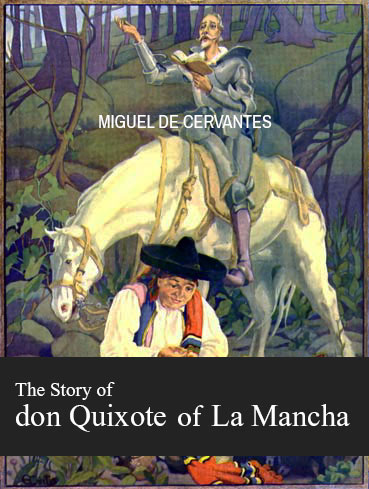 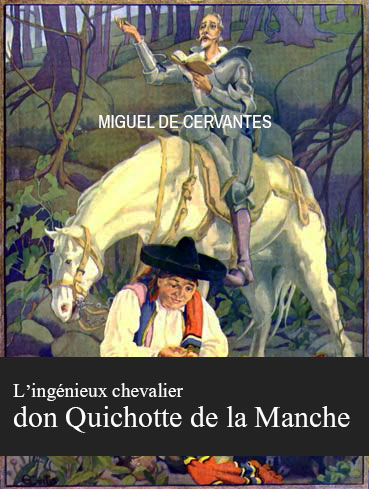 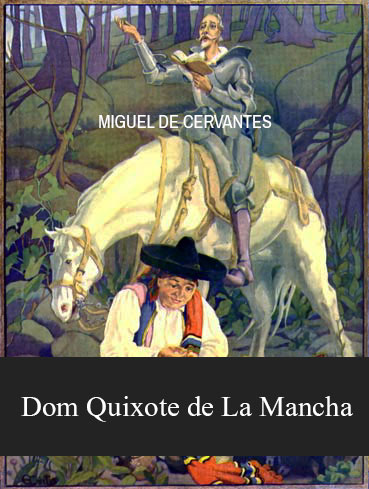 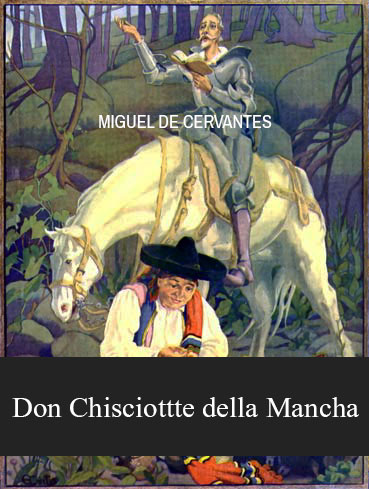 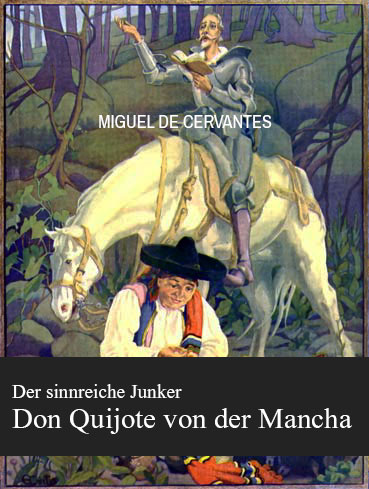 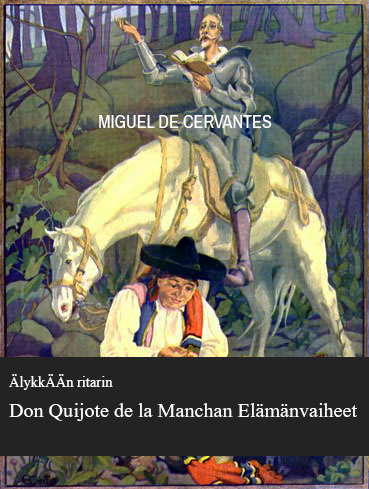 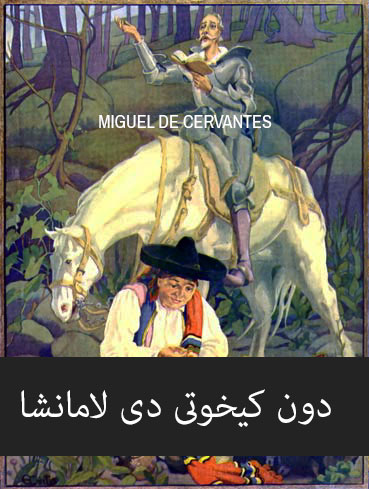 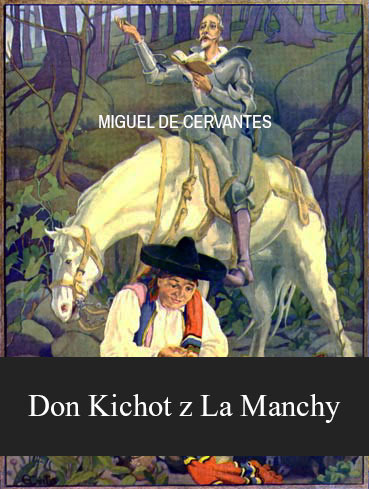 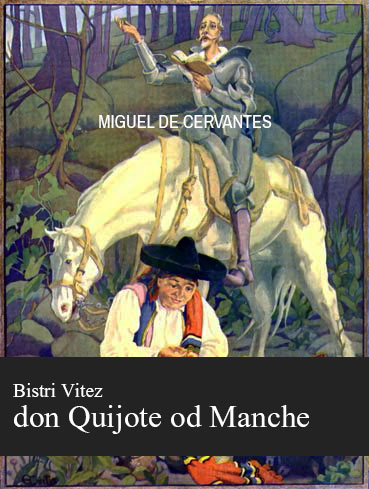 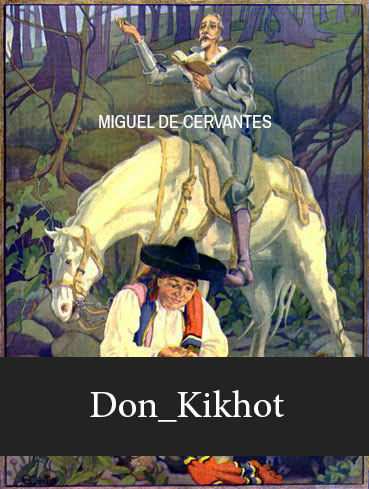